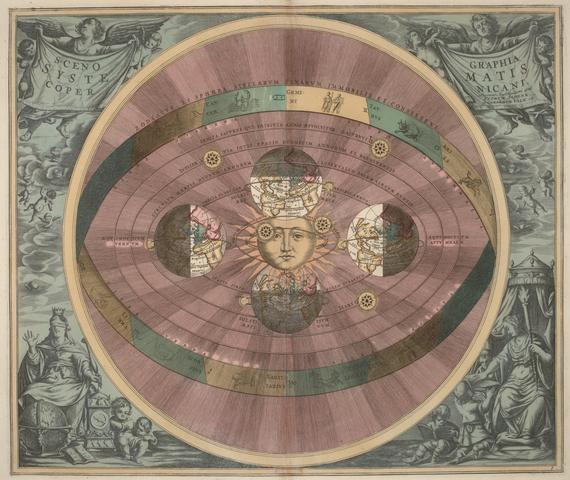 “[Wine] is a distillation of the earth’s rocks, and in its composition we see the secrets of the universe’s age, and the evolution of stars.”

Wine is fermented grape juice. Fermented grape juice has been consumed by humans for over 7,000 years. Grapes grow on vines that flourish in sunny, warm, temperate, dry climates, generally near a body of water in valleys, on hillsides, and sometimes in high altitudes. These vines can produce grapes for decades before starting to decline, some even lasting over 50 years (typical is 20-40, but the oldest vines in the world are a mind-blowing 400 years old in Maribor, Slovenia which still produce wine!). Wine is innately connected to the culture, people, time and place it comes from. It is an expression of the tastes, values, soil and sun; a labor of love that is dedicated to its cultivation and expression. When you drink wine, you are traveling to another place and time.

Unlike most plants, for a grapevine to thrive it actually needs to be pushed to struggle, to survive. This strengthens the roots, stabilizes the trunk and increases the absorption of nutrients from the soil (mainly nitrogen, phosphorous and potassium), which arguably heightens the character of the grapes produced. This means that the soil cannot be overly moist- in fact, the best soils drain quickly and deeply, encouraging the roots to pull further into the earth for water. There are many kinds of soil with varying benefits. The smaller the particles, the easier it is to retain nutrients and moisture to feed the roots, but over saturation might be a problem. So, the best soils are actually a mixture of several different types, which allows for optimum drainage and nutrient retention. Here is a list of some typical soils, where they are generally found, what kinds of grapes grow well in them and their effects on wine (click on the chart to enlarge):

One of the most intriguing, even sacred aspects of wine is the requisite of time. Especially now, in our modern world, few things take less than a “click” to execute. Such a huge perspective shift we have assumed, our new relation to time and how we see ourselves in it. Regarding grape growing alone, it takes anywhere from 3-6 years for newly planted vines to start producing harvestable grapes. Generally speaking, as young vines mature, the grapes they produce develop more character and consistently produce better wine for a period of about 10 years, until they pass their prime and begin to decline, showing signs of disease. The vines must then be pulled out, the soil is reset, and new vines or seeds are planted. After the harvest, production time takes anywhere from 7 months to 5 years before it’s released to the public*. After the bottle has been sold, it may be another 15 years before it’s consumed, depending on the quality/ageability/interests of the consumer. All in all, you could be looking at a time span of 20 years or more from vine to glass.

The ins and outs of winemaking are complicated, and its harder still to define just what makes a wine great. Some people focus on who made it, others how it was made, or that je ne sais quoi, these days called “terroir”. Take this term carefully, and don’t assume that whomever uses it is using it well. But there is a beautiful, magical thing that happens when all the elements of winemaking come together in a way that is honestly beyond words. In some of my posts I try to describe the sensations it brings me. But here the only logical thing I could do was try leave you with a formula:

*this is based on a wide variety of regulations and/or production decisions made by the winemaker, which I’ll talk about in another “Understanding Wine” post.